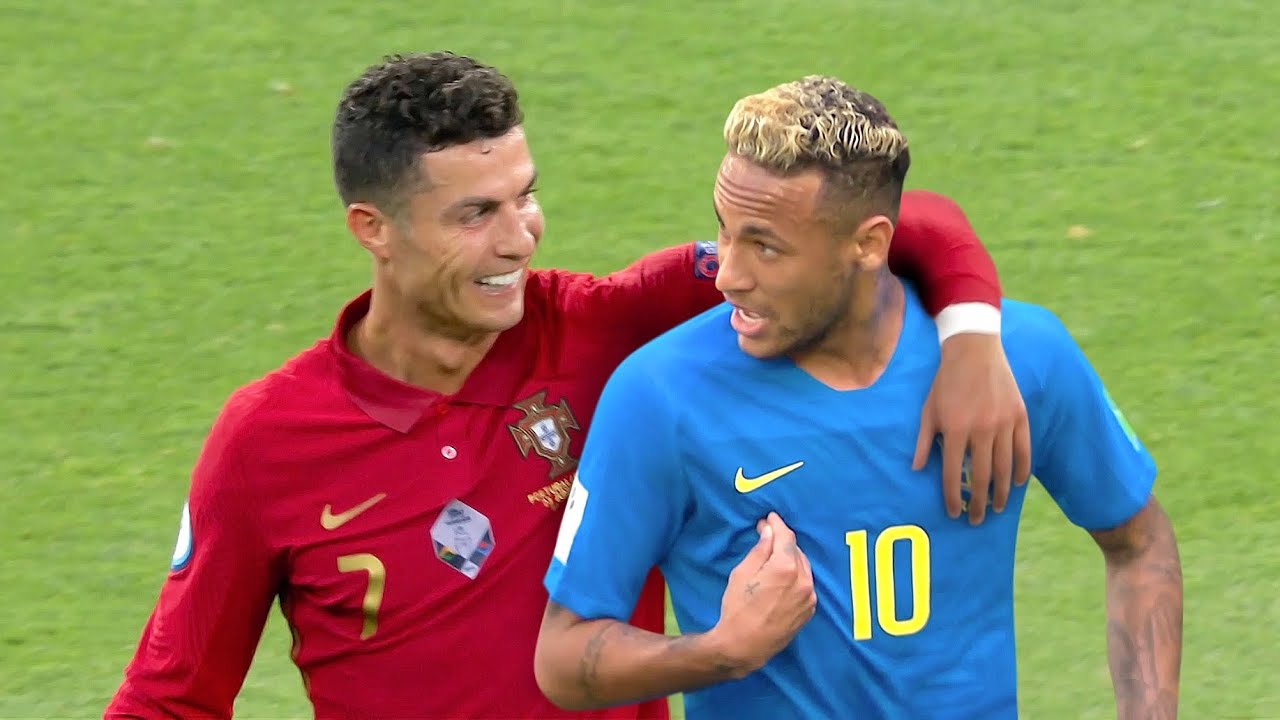 During the 19th century, the popularity of football spread beyond Europe. In 1867, the first game outside the continent was played in Argentina. In 1883, the first international football tournament was held, featuring four national teams.

The first organized football association in England was formed in London in 1863. That year, the ball was standardized in size and weight. It was also illegal to carry the ball with hands.

While other countries were playing football-like games, the British ruling classes saw these games as dangerous and deemed them to be inappropriate. Several laws were passed to ban these games. They were also banned for a number of centuries.

By the end of the 19th century, football was being played in public schools in Britain. The first rules were drafted. Eton College, in particular, began to implement rules limiting violence. It also established goalkeeping and established positions for players.

The English public schools were the first organization to recognize the need to change mob football. By the 1870s, some clubs started paying their best players to join their teams. They would also start charging admission to spectators.

The issue of professionalism came to a head in England in 1884. The FA sanctioned the payment of players a year later.

In the 20th century, the leagues became regulated by FIFA. Agents were required to be licensed and pass written examinations conducted by national associations. This led to a rise in player mobility.