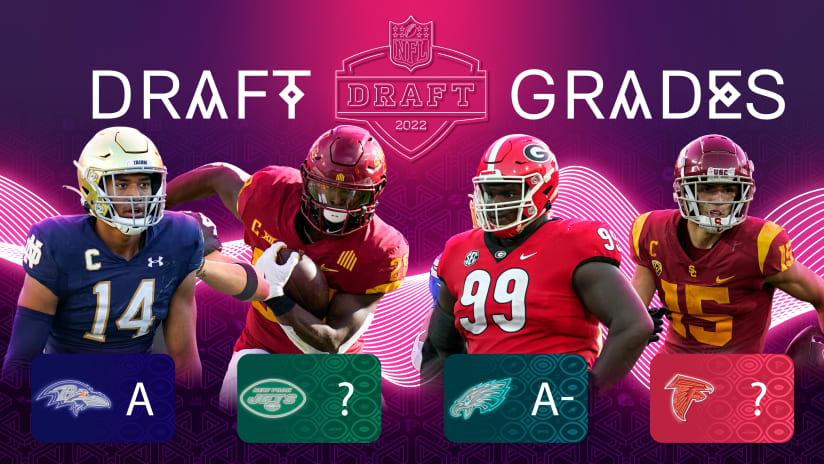 The goal of the game is to move the ball into the opponent’s ‘end zone’. This can be done through running with the ball until a tackler gets it, or by passing the ball downfield. Each team has 11 players and one plays on defense, while the other plays on offense. Depending on the play, each team can score points on both offense and defense. The NFL requires that jersey numbers of certain positions lie within a certain range to be able to be referred to in the scoring.